Warning: Parameter 1 to wp_default_scripts() expected to be a reference, value given in /home/customer/www/compass-connections.co.uk/public_html/wp-includes/plugin.php on line 601

Warning: Parameter 1 to wp_default_styles() expected to be a reference, value given in /home/customer/www/compass-connections.co.uk/public_html/wp-includes/plugin.php on line 601
 Lapland. Did you know? - Compass Connections 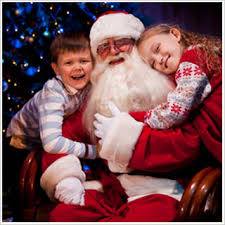 What do you think, are there polar bears in Lapland? Lapland is indeed a place with a rather magical reputation and it’s not all to do with Father Christmas. There are also some things that people really don’t know about Lapland.

Here is a list of some interesting facts about Lapland and you will find out if there are polar bears in Lapland or not.

Want to join the discussion?
Feel free to contribute!

Request a Call Back

Infinity pools around the world

Must do attractions in Las Vegas
Scroll to top